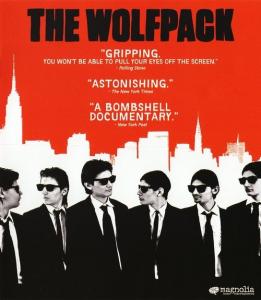 THE WOLFPACK is a coming of age story following six Angulo brothers who have spent their entire lives locked away from society in an apartment on the Lower Ear Side of Manhattan. All they know of the outside world is gleaned from the films they watch obsessively and recreate meticulously, using elaborate homemade props and costumes. For years this has served as a productive way to stave off loneliness ? but when one of the brothers escapes, everything changes.