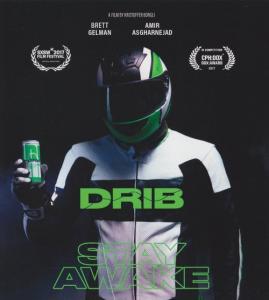 DRIB is the inside story of how a comedian scammed his way to viral fame, fooled an advertising agency, and almost became the international face of a well-known energy drink ? before everything went wrong. DRIB Is a cinematic re-enactment of the entire story, a no-holds-barred satire of L.A. advertising culture told by Amir Asgharnejad,the person who lived it all. To avoid a lawsuit from the brand in question we invented our own: DRIB.