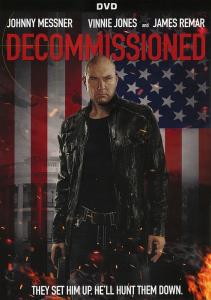 Retired CIA agent John Niles's quiet life is shattered when he's kidnapped and tortured to reveal his part in an upcoming mission. with his wife and son held captive, Niles is forced to take part in a presidential assassination, so he turns to his old mentor, Price, to uncover the CIA's covert role in this dark operation.