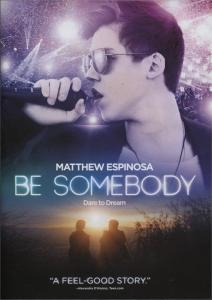 Pop superstar Jordan Jaye (Matthew Espinosa) has a big dream ? he just wants to live like a regular teenager. When he's chased down by some excited female fans, he finds a perfect hideout and a reluctant new friend from a small town, high-school art student, Emily Lowe (Sarah Jeffery, Descendants). Despite being from different worlds, they soon discover they have way more in common than they ever imagined. Over the course of several days, the two embark on an unexpected journey of friendship, first love and self-discovery ? proving that maybe opposites really do attract.